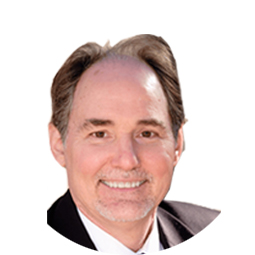 Mr. Dyniec earned a bachelor’s degree in Business with a concentration in Accounting. In 1983, Mr. Dyniec passed the CPA Examination and is currently a member of the American Institute of Certified Public Accountants.

Mr. Dyniec began his career in June 1981 working for Sylvester Scaletta, CPA., a local CPA firm in Johnstown, Pennsylvania. In September 1983, Mr. Dyniec moved to Fairfax, Virginia and accepted a position with Beers & Cutler, CPAs, in Washington, DC. Beers & Cutler was formed in 1976 and was the leading accounting and consulting firm focused on the Washington, DC region. In 2010, Beers and Cutler rebranded as Baker Tilly. Mr. Dyniec provided tax, audit and general consulting services for a vast and diverse client base during the three years that he was there. It was during this time in his career that Mr. Dyniec began to develop his expertise in the field of real estate.